The government, often by fiat, is replacing small rural homes with high-rises, paving over vast swaths of farmland and drastically altering the lives of rural dwellers. So large is the scale that the number of brand-new Chinese city dwellers will approach the total urban population of the United States — in a country already bursting with megacities.
This will decisively change the character of China, where the Communist Party insisted for decades that most peasants, even those working in cities, remain tied to their tiny plots of land to ensure political and economic stability. Now, the party has shifted priorities, mainly to find a new source of growth for a slowing economy that depends increasingly on a consuming class of city dwellers.
The shift is occurring so quickly, and the potential costs are so high, that some fear rural China is once again the site of radical social engineering. Over the past decades, the Communist Party has flip-flopped on peasants’ rights to use land: giving small plots to farm during 1950s land reform, collectivizing a few years later, restoring rights at the start of the reform era and now trying to obliterate small landholders.

Children walked to school from a housing project in Chongqing, where their families were resettled after leaving their farmland. Justin Jin for The New York Times
Across China, bulldozers are leveling villages that date to long-ago dynasties. Towers now sprout skyward from dusty plains and verdant hillsides. New urban schools and hospitals offer modern services, but often at the expense of the torn-down temples and open-air theaters of the countryside.
“It’s a new world for us in the city,” said Tian Wei, 43, a former wheat farmer in the northern province of Hebei, who now works as a night watchman at a factory. “All my life I’ve worked with my hands in the fields; do I have the educational level to keep up with the city people?”
China has long been home to both some of the world’s tiniest villages and its most congested, polluted examples of urban sprawl. The ultimate goal of the government’s modernization plan is to fully integrate 70 percent of the country’s population, or roughly 900 million people, into city living by 2025. Currently, only half that number are.
Click to read more:
http://www.nytimes.com/2013/06/16/world/asia/chinas-great-uprooting-moving-250-million-into-cities.html?pagewanted=all&_r=0
Email ThisBlogThis!Share to TwitterShare to FacebookShare to Pinterest 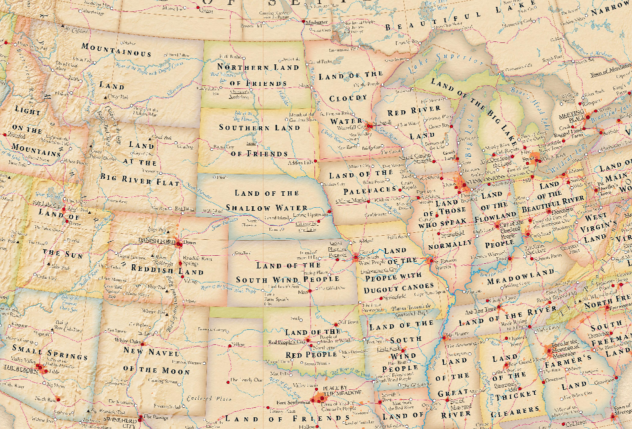 Click for is a fun interactive map.
Ever wonder where states and cities got their names from? Many of them come from the language of Native American tribes. For example, Ohio (my home state) means "Land of the Beautiful Rivers." Some states have very specific monikers. Alabama means "Land of the Thicket Clearers," and Illinois means "Land of the Those Who Speak Normally."
Oh, and Chicago? It means "stink onions."

Thanks to Anne Hullinger for contributing.
Email ThisBlogThis!Share to TwitterShare to FacebookShare to Pinterest

Seattle's First Urban Food Forest Will Be Open To Foragers

Designers of a food forest in Seattle want to make blueberry picking a neighborly activity.
iStockphoto.com
If you're a regular reader of The Salt, you've probably noticed our interest in foraging. From San Francisco to Maryland, we've met wild food experts, nature guides and chefs passionate about picking foods growing in their backyards.
Now, Washington state has jumped on the foraging bandwagon with plans to develop a 7-acre public plot into a food forest. The kicker? The lot sits smack in the middle of Seattle.
The idea is to give members of the working-class neighborhood of Beacon Hill the chance to pick plants scattered throughout the park – dubbed the Beacon Food Forest. It will feature fruit-bearing perennials — apples, pears, plums, grapes, blueberries, raspberries and more.
Herlihy and a team first assembled their vision of a food forest in 2009 as a final project for apermaculture design class.

If all goes well in the food forest's 2-acre trial plot, the whole 7-acre park will look something like this.
Courtesy of Glenn HerlihyClick to read the article
Thanks to Leigh Ann Masen for telling us about this interesting project. 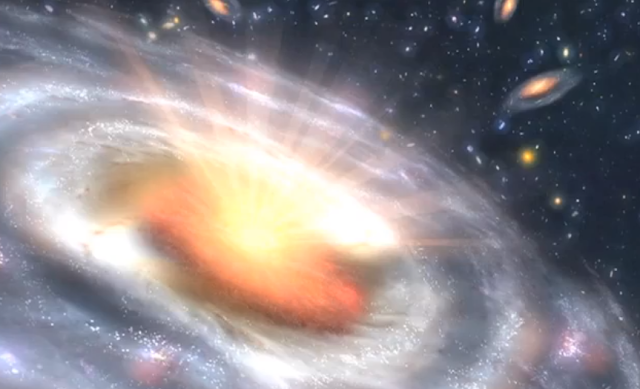 Google Analytics Report of Visits to the Blog

The google analytics report above shows visits to this blog.

Tour of Historic Pullman in Chicago