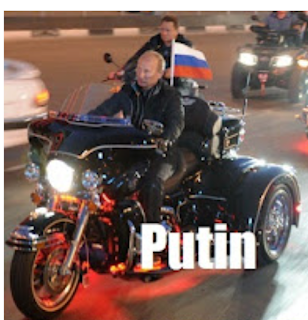 The sanctions that the nations of the world have placed on Russia will drive their economy far down. And the withdrawal of international companies from the Russian economy will likewise drastically impact Russia.  Hopefully this will lead to a negotiated settlement with Ukraine. And hopefully this debacle will bring about the end of Putin.

No one has talked about this possible saction, but it would be very effective. The nations of the world could enact a substantial tariff on Russean energy imports and direct the money for weapons and aid to Ukraine, and then towards rebuilding the buildings and infrastructure destroyed during the war. Say 20% on all energy exports from Russia. The impacts of this tariff would be felt in both Russia and the world energy market and would hurt the world economy. But it would be temporary and hopefully end the war.  And it would hurt Putin and Russia more than the balance of the world.

Not all of the world would go along, but enough would to make it effective.  One more way to whack Putin.