The weapons used when the Constitution was written were very slow to load.  A massacre was much more difficult for a madman with a weapon.

A well regulated Militia, being necessary to the security of a free State, the right of the people to keep and bear Arms, shall not be infringed.[5][6]

Weapons sold today can fire 30 to 100 rounds as fast as you can pull the trigger. This enables the mass murders we have in the USA.  The rifle below was similar to the one I carried in Vietnam. In Vietnam we used 20 round magazines, generally only loading 17 rounds to prevent possible jamming.

A country that lets any moron buy a weapon like this is a nation of morons. Of course a major problem is that there are so many of these in circulation. Very difficult to control. 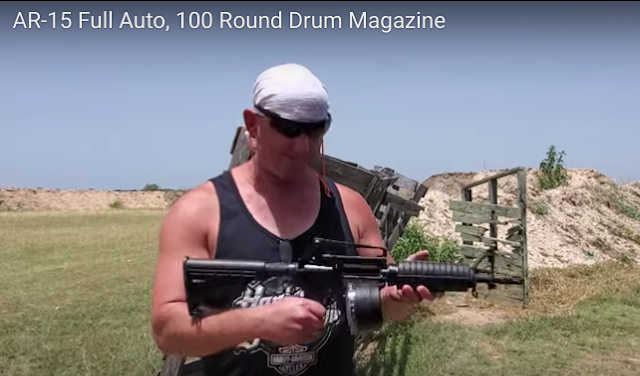 And pistols can now have high capacity magazines.  So our friendly maniac murderer with two pistols can kill a lot of people quickly. 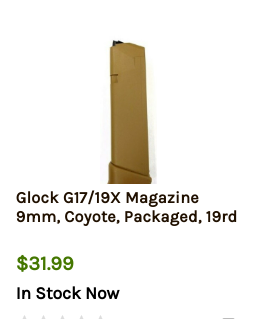 Gun control is a very complicated issue and not easy to do. Which is why our politicians have not done it effectively.
We have long had regulations on machine guns.  But technology has made the rate of fire for rifles and even pistols very fast, which is why our incidence of mass murders is so high for a western democracy. Our rate of mass homicide is much higher than other advanced country, but not nearly as high as some poor countries.

Interesting article about how the Swiss keep their rifles: