A number of people think the moon landing was fake. They think it was an elaborate hoax using trick photography and video.

A simple way to disprove this is just think about how many people had to be in on it.  Thousands of people worked on the project. Numerous radar operators tracked the launch and recovery. Many many people watched the launch.  The media closely watched it. A US Navy aircraft carrier recovered the capsul. Primitive video and photos were taken on the moon and transmitted to earth.

A hoax involving this many people would inevitably be found out. Someone would spill the beans.  We really did land on the moon. 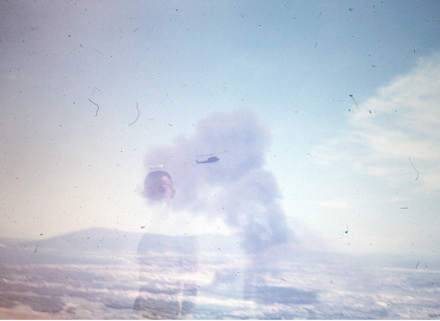 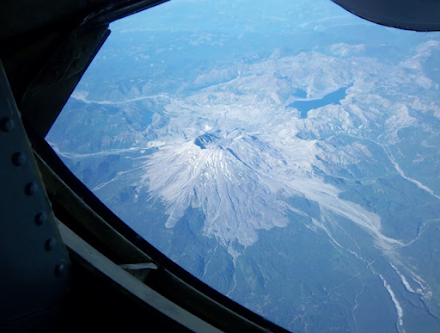